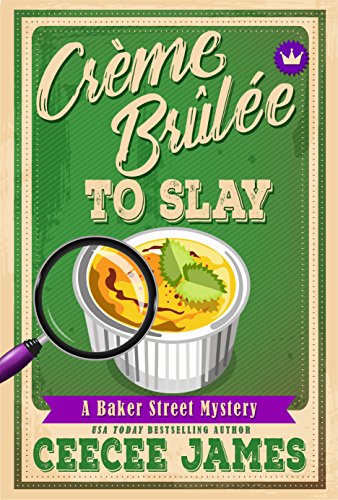 Georgie Tanner’s excitement to be part of her historic town’s annual Franco-American commemorative charity event, but fun turns to tragedy when Gainesville’s least favorite resident drops dead at the party. In the chaos that follows the town harpy’s death, a priceless heirloom goes missing—the sword George Washington gave to the war hero who detained Benedict Arnold.  While Georgie is always ready to help her town solve a mystery, this one turns personal when someone suspects that Georgie may have been the one to serve the toxic dish! She must identify the culprit before she becomes the primary suspect… although as the investigation progresses, it’s not long before being a murder suspect is the least of her worries.